Making the most of a Grade II listed building

Back in the 1930-50’s, the grand mansions of Mayfair, which had been designed and built for the aristocracy of the 19th century, became expensive and somewhat unviable to run as a private family home, resulting in many of them being converted into office uses. Fast forward 40 years and that trend started to reverse, partly because companies wanted modern, lateral, open plan offices with good lighting and air conditioning, but also because buyers were attracted the grandeur of these magnificent houses in an area that was going being transformed into the luxury hub of central London. 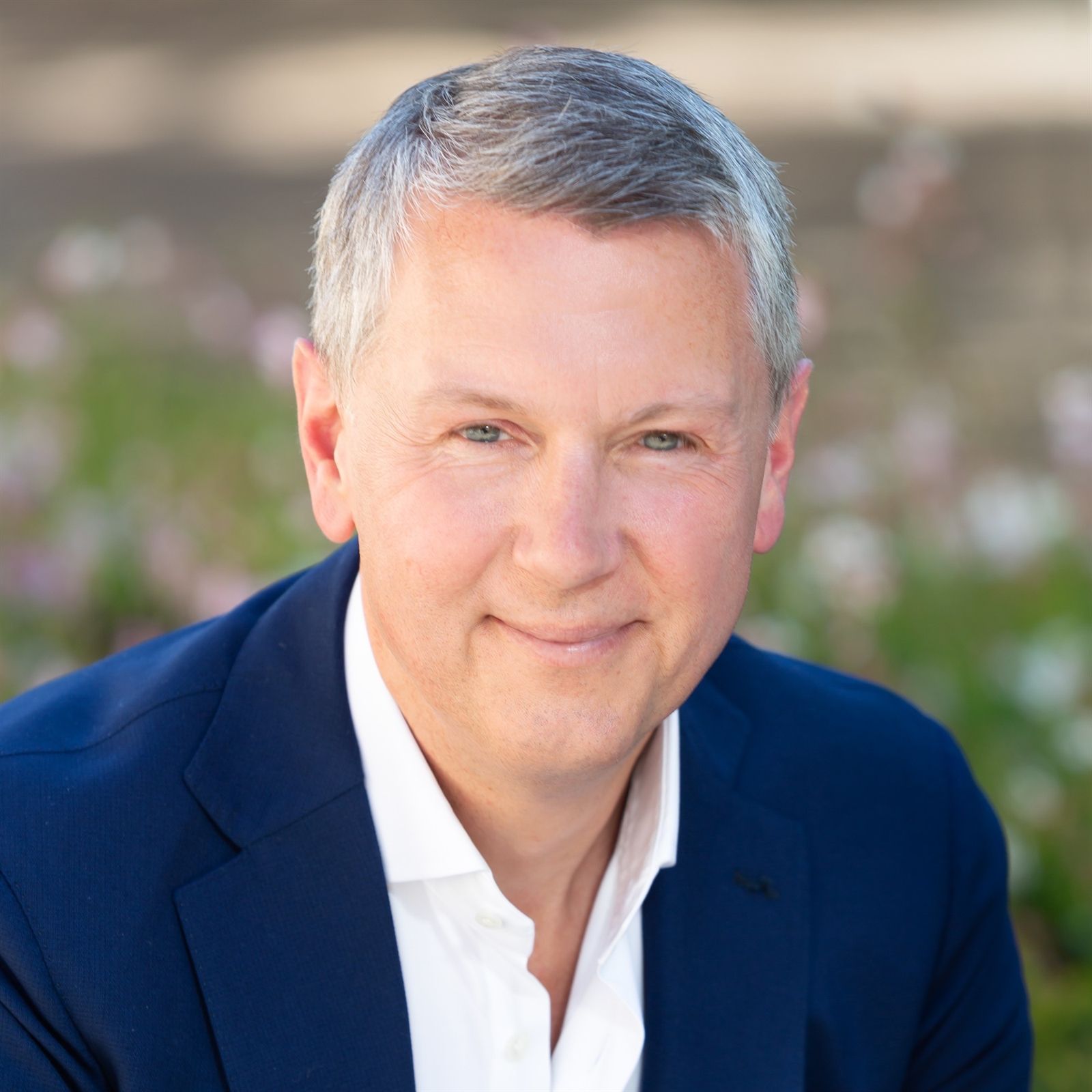 Grade II listed buildings have many a desirable feature. They are full of character, scale and period detailing, and it can feel like purchasing a piece of artwork. The desire to own such a property comes with a caveat; patience. Buyers must have empathy with the architectural heritage of the property. They should see this as a passion project and be willing to have a long-term view as getting the property to a high-end, luxury finish, with the requisite planning consents, can take years.

If they can do that, then a very unique opportunity presents itself. Being able to add an array of modern, luxury conveniences such as a spa, lift, cinema, staff accommodation or a chef’s kitchen – all things I have seen added to a Grade II listed building. The homeowner can be heavily involved in the architectural and interior design elements of the building, giving a certain status to such a home. It is worth noting that these installations have been possible on an individual basis and any application for change to a listed building will be judged against that property’s individual significance.

Buyers for these Mayfair mansions are truly international and will own homes in several other countries. They are often buyers from the Middle East (and Qatar in particular), India and the Far East, to name a few.  The ability to separate the family accommodation from the staff accommodation is popular, and many will have a separate commercial kitchen for a chef. I had one client who commissioned a Michelin starred chef to design his catering kitchen, as he wanted it to be able to cater for up to 80 guests at a sit-down banquet. I had another client who wanted to be able to park four Rolls Royce Phantoms securely and had his garage block designed specifically to this, and then lined the walls in leather! Ultimately, they all want to own ‘the best’.  Some of these houses, once sold, are unlikely to come to the market again for generations as they are often irreplaceable.

My view would be to buy and buy well. Mayfair in particular has many grand houses, in a variety of architectural styles, and there is no doubt the desire to own this kind of home is something we will continue to see. However, availability is few and far between, with only a small number left to be able to personalise and truly make your own.